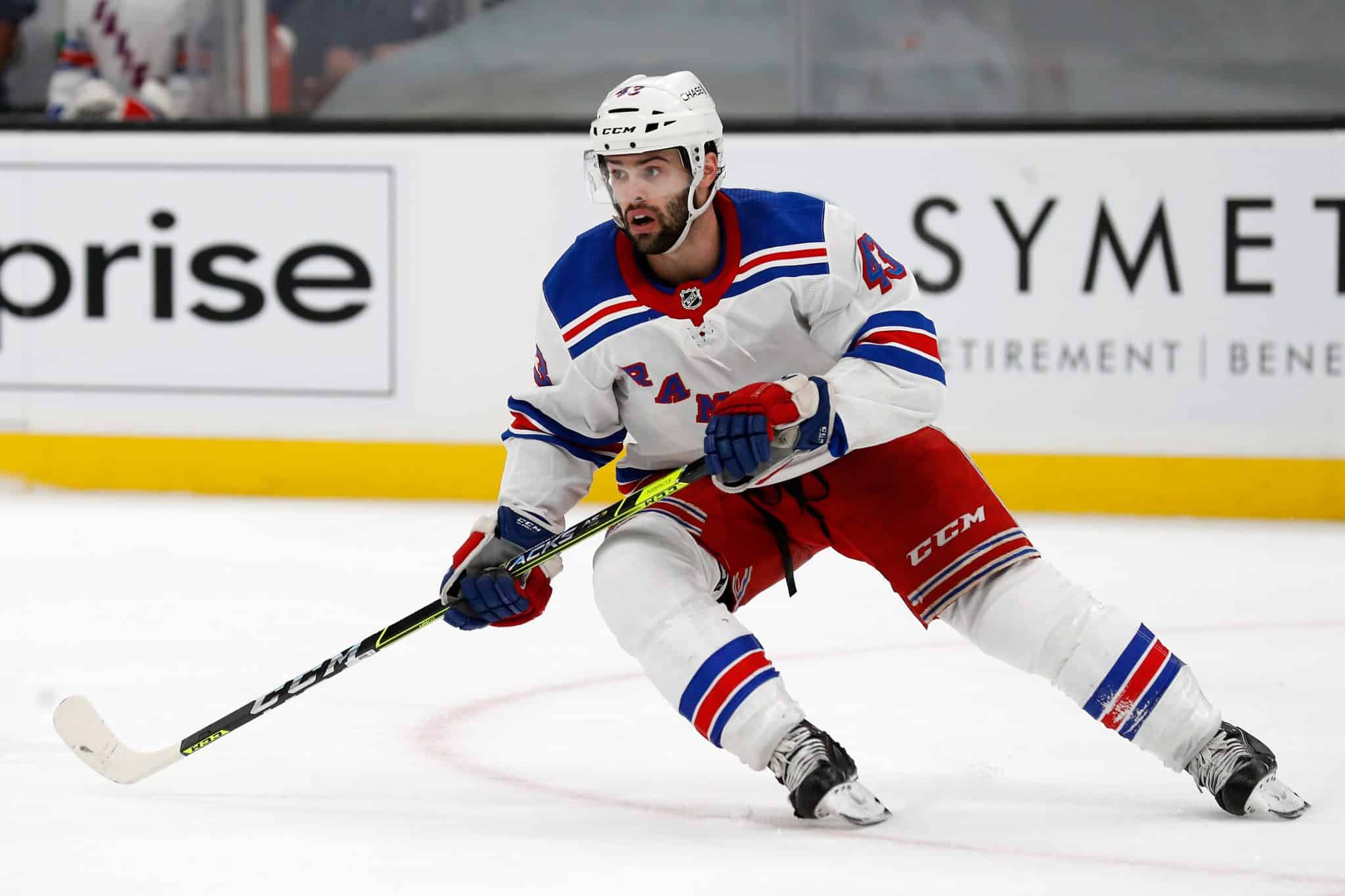 The Rangers will lose one of their most impactful forwards of the 2021 season to Seattle.

The 2021 NHL expansion draft is on Wednesday night, but many decisions have already been leaked. It appears as though the Seattle Kraken will take RW Colin Blackwell from the New York Rangers.

I see that @RickCarpiniello said the same, but no word on any potential trade at the moment.

The Kraken were almost certainly between Blackwell and winger Julien Gauthier, but it looks like they opted to go with the proven and experienced veteran over a younger guy who has potential but lacks experience.

There was always a chance that the Rangers would expose Blackwell, but the fact they opted to protect Kevin Rooney instead was a bit confusing. They clearly value Rooney’s defensive ability and his skills as a penalty-killer over Blackwell’s offensive impact.

The Rangers are lucky that they have depth at the RW position and that the offseason isn’t up yet.

To add some mystery to this selection, Rangers reporter Rick Carpiniello reported that the Rangers could be looking to make a trade around the draft, potentially for Calgary Flames captain Mark Giordano.

Hearing Seattle is going to take Colin Blackwell from #NYR … but there could be a trade in the works (for D Mark Giordano?) that changes the pick and allows Rangers to keep Blackwell.

Giordano is a veteran LHD, something the Rangers need and are looking for. Gauthier might be included in the package for Giordano so there’s a chance he won’t be a Ranger next season, after all.

However, the Rangers will be addressing a big need by adding Giordano.

Blackwell will be missed, especially on such a young team as the Rangers, but they’re still in good shape and are at the tail-end of a superb rebuild.