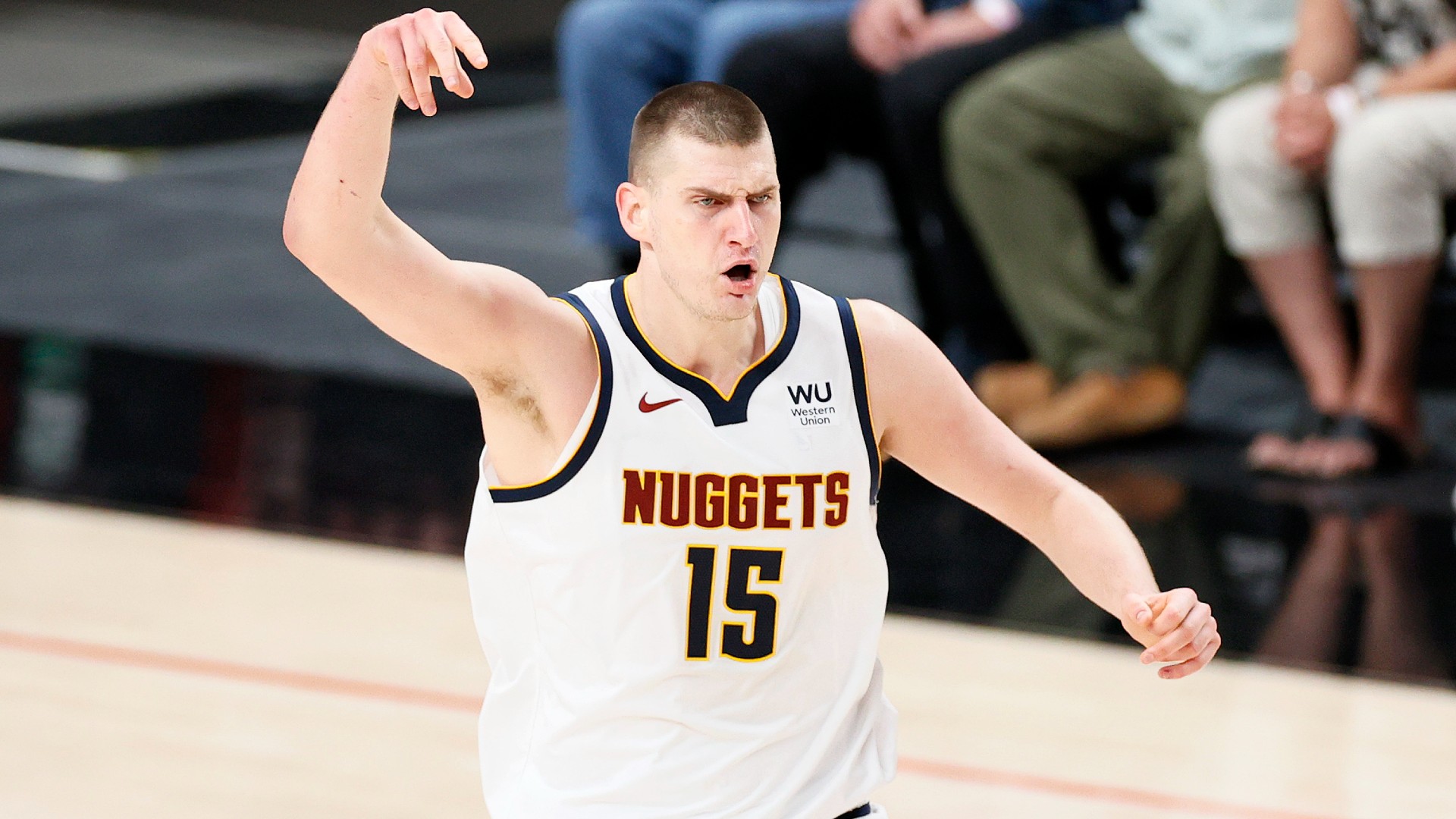 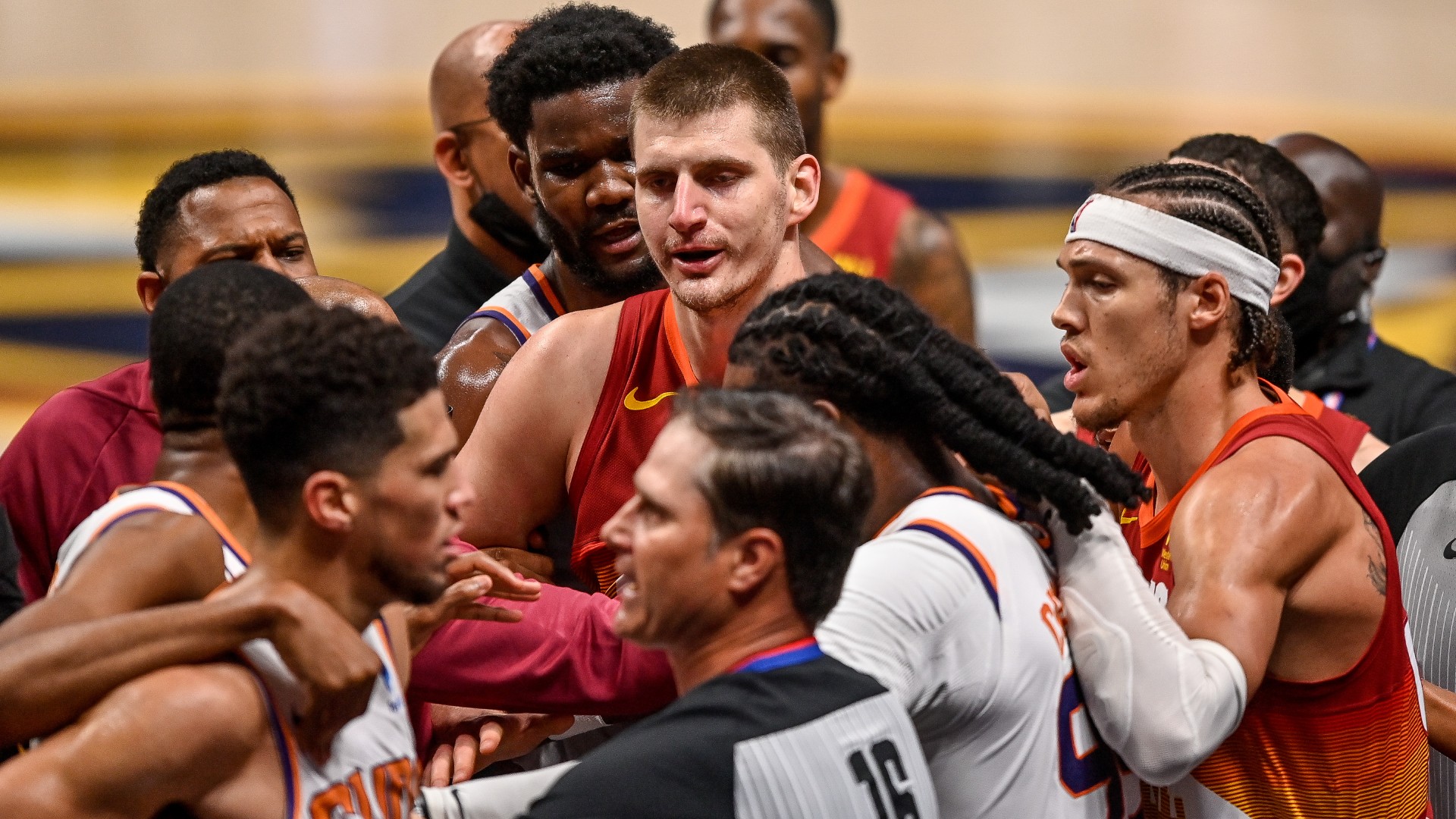 The big man was ejected from Game 4 of Denver’s playoff series with Phoenix for a Flagrant 2 foul with 3:52 remaining in the third quarter. Jokic hit Cameron Payne across the face while trying to swat the ball out of Payne’s hands.

MORE: CP3 egged on refs to T up Jokic in Game 3

Referee crew chief David Guthrie told a pool reporter after the game his crew saw “windup, impact and follow-through, which led to unnecessary and excessive contact above the shoulders and also into the face, which by rule met the criteria for a Flagrant Foul Penalty 2.”

Before he was tossed, Jokic went nose to nose with Suns guard Devin Booker, who was assessed a technical foul for the encounter. Jokic exited with 22 points and 11 rebounds in 28 minutes.

“I wanted to change the rhythm of the game, I wanted to give us some energy,” Jokic told reporters after Denver lost 125-118 to finish a four-game sweep by Phoenix. “Did I hit him? Did I didn’t hit him? We don’t know. So I say sorry if I did because I didn’t want to injure him or hit him in the head on purpose.”

Nuggets coach Mike Malone told reporters postgame he was “shocked” the officials would eject the league MVP for the swipe.

“I think it was a frustration foul,” Malone said. “I feel Nikola probably felt the last couple of plays when he had the ball he had not received a foul call and he went over there to take a foul, which he’s done plenty of times before. A lot of players do that. And I just didn’t feel like it warranted a Flagrant 2 ejection because he was making a play on the ball.”

Denver trailed 83-75 at the time as it tried to stave off the Phoenix sweep attempt.

The Suns will now play for the West championship against the winner of the Jazz-Clippers conference semifinal series.