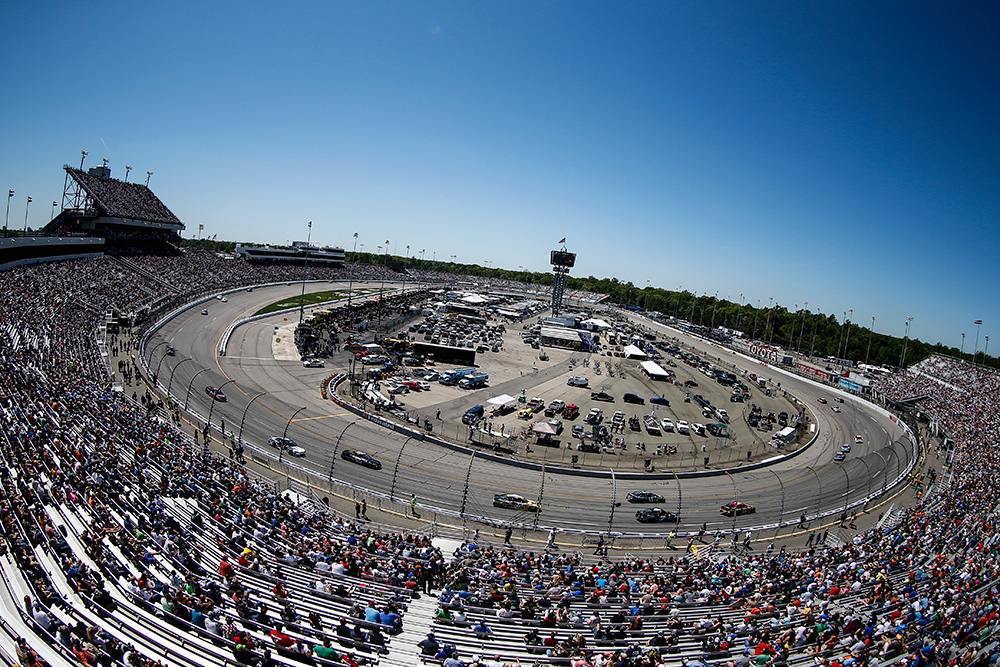 The winner of Sunday’s NASCAR Cup Series race at Richmond Raceway came from behind and closed the deal with just a few laps remaining.

Alex Bowman took the lead from Denny Hamlin on the final restart of the race and then rolled to victory at the Toyota Owners 400.

Bowman lined up in the third position on the restart with 10 laps to go, behind Hamlin and Joey Logano. Bowman passed Hamlin on the inside for the lead and then built a big enough cushion to be able to withstand lapped cars on the final lap.

Below is more about Bowman’s win, plus the complete results of the Sunday afternoon race.

Who won the NASCAR race yesterday?

Hendrick Motorsports driver Alex Bowman took the checkered flag over Team Penske’s Joey Logano and Joe Gibbs Racing’s Denny Hamlin after passing both drivers on the final restart. Kevin Harvick brought out the caution when his car cut a tire and then slid into the outside wall. The 10 laps Bowman led to finish the race were the only laps he led Sunday.

Bowman was surprised he was able to get to the front because of how his No. 48 car drove on short runs.

“To be honest with you, we were terrible on short runs,” said Bowman, who had to overcome a pit road speeding penalty as well. “We restarted third and I’m like, if we get out of here with a solid top-five we’ll be good. We overcame a lot today.

“I don’t know if [crew chief] Greg [Ives] pumped the pressures way up or what he did, but that’s more grip than I’ve ever had in a race car at Richmond and it worked out really well.”

Alex Bowman became the eighth different winner in nine races to start the 2021 Cup Series season. The victory at Richmond was the third win of his career.

Joey Logano, Denny Hamlin, Christopher Bell and Martin Truex Jr. rounded out the top five. Hamlin won the first two stages of the race and led the most laps (207 of 400) but had to settle for his eighth top-five finish (no wins) this year.

“We just didn’t take off quite as good there at the end,” Hamlin said. “I tried to warm it up and do everything that I could — just the 48 (Bowman) had a little more on those last few laps and I couldn’t hold the bottom.”

The Cup Series will switch from short-track racing to superspeedway racing next weekend with the spring race at Talladega, the GEICO 500 (2 p.m. ET; Fox, TSN, MRN, SiriusXM NASCAR Radio).

Material from the NASCAR Wire Service was used in this report.

MTV’s ‘The Challenge: Double Agents’ cast, format, how to watch & everything else to know for Season 36